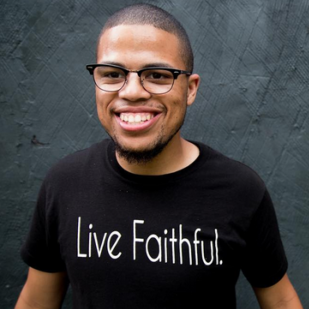 Professional fly on the wall. I tell stories for a living. Find me on Twitter, Instagram & Snapchat: @JeromeBaileyJr
Check me out on: Jeromebaileyjr.com