HOUSTON (CW39) Charges have been filed against a man wanted in the shooting of a teenager at a gas station in northeast Houston in early May.

HPD Major Assaults & Family Violence Division Detectives C. Johnson and I. Rios-Hernandez said HPD patrol officers responded to a shooting call at about 11:15 p.m. on May 9. They said it happened at a convenience store located at 7626 Jensen Drive just west of the Eastex Freeway. Police said they found the victim with gunshot wounds to his legs and the Houston Fire Department paramedics transported the teen victim to the hospital.

Authorities have charged suspect, Walter Golden Jr., 49, with aggravated assault with a deadly weapon and felon in possession of a weapon in the 179th State District Court. A photo of Golden, who is not in custody. The victim, 14, was transported to an area hospital in stable condition.

Investigators learned the victim arrived to the business on his bicycle and was approached by a suspect, who walked out of the business. The suspect pulled out a gun, chased the victim, and then fired multiple shots. The suspect left the scene with an unknown black female in a four-door silver pickup truck.

Further investigation identified Golden as the suspect in this case and he was subsequently charged.

Anyone with information on the whereabouts of Walter Golden Jr. or in this case is urged to contact the HPD Major Assaults & Family Violence Division at 713-308-8800 or Crime Stoppers at 713-222-TIPS. 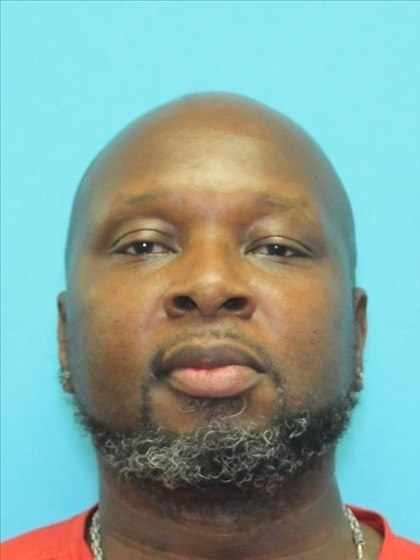 Close
You have been added to CW39 Alerts Newsletter

4th of July fireworks event in Katy at Typhoon Texas

FREE 4th of July first ever drone light shows in …

BETO closing in on Abbott’s lead for governor after …

Google relocating employees to where abortion is …

Google relocating employees to where abortion is …

HPD: Suspect in custody in situation at Freemasonry …

How will America care for more pregnant women?

3 arrested for kidnapping 7 in Tomball

Vehicles most targeted for catalytic converters