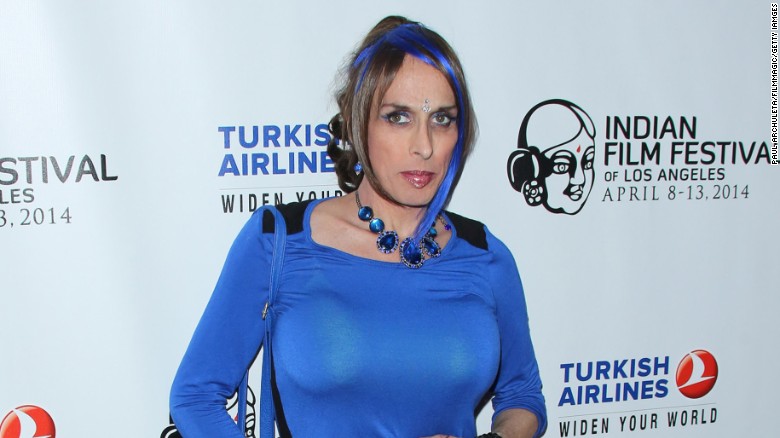 Arquette was best known for her roles in films including “The Wedding Singer” and “Pulp Fiction.”

Born Robert Arquette, she was the sibling of actors Rosanna, David and Patricia Arquette. A 2007 film about her transition to becoming a woman, “Alexis Arquette: She’s My Brother,” was popular on the film festival circuit.

“He was surrounded by all of his brothers and sisters, one of his nieces and several other loved ones,” the posting continued. “We were playing music for him and he passed during David Bowie’s Starman. As per his wishes, we cheered at the moment that he transitioned to another dimension.”

Arquette described Alexis to CNN as “a force” who “died as he lived, on his own terms” and said he was happy to have been “with him as he began his journey onward.”

A cause of death was not specified.

Alexis Arquette was one of the earliest high profile advocates for transgender rights.