CNN — At least 30 people were killed in a car-bomb blast at a market Sunday in Mogadishu, Capt. Abdirisak Mohamed, a senior Somali police officer, told CNN.

Medina Hospital medics said more than 50 people were injured, some critically. Those injured were mostly traders and customers at the market.

The death toll was likely to rise because of the number of seriously injured, Mohamed said.

The dead included soldiers and civilians, he said. The blast occurred at the Kawo-Godey market in Mogadishu’s Wadajir district. 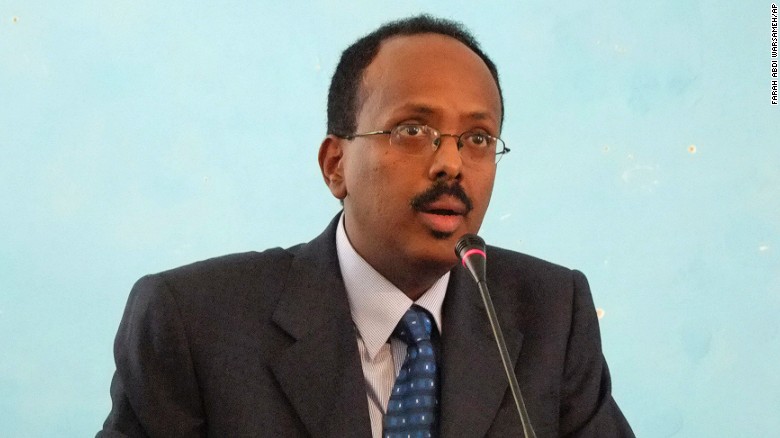 The attack was the first in the capital since the February 8 election of President Mohamed Abdullahi Farmajo, a Somali-American citizen from Buffalo, New York.

Ambulances rushed to the scene and carried the wounded to hospitals.

Abdifitah Omar Halane, spokesman for the Mogadishu mayor, said the bomber was driving a Toyota Harrier vehicle packed with explosives.

“The aim of the attack was to massacre the innocent civilians at the crowded market,” he added.

CW39 meteorologist Maria Sotolongo has the latest on what we can expect.

According to the City of Kannapolis, Sgt. Dot Cole is the oldest living Marine.

This story highlighting Sunday's hurricane developments is no longer being updated. Get the latest update here.

OKLAHOMA CITY (AP) — Tropical Storm Beta on Sunday was making a slow crawl to the shores of Texas and Louisiana, casting worries about heavy rain, flooding and storm surge across the Gulf Coast.

Hog wild: U.S. and Texas have ‘out of control’ population of ‘super-pigs,’ expert says