The opening weekend total exceeded industry expectations that it would bring in about $70 million. The haul is even more impressive since the ultra violent film is rated R, rather than the more inclusive PG-13.

The total makes “Logan” one of the top R-rated openings of all time and the biggest box office opening of the year so far.

“Logan” is also another R-rated superhero success for Fox, which last year hit it big with the surprise superhero blockbuster “Deadpool.” The film, starring Ryan Reynolds as the foul-mouthed superhero, made more than $780 million worldwide and even nabbed Oscars buzz.

“‘Logan’ and ‘Deadpool’ aren’t flukes,” said Shawn Robbins, chief analyst of Boxoffice.com. “Viewed as templates for the evolution of superheroes on film, they represent where the next era of the entire genre may be heading.” 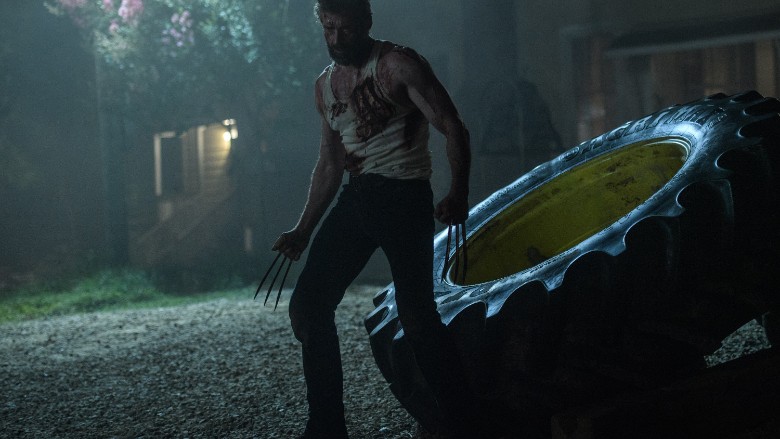 Critics were also fans of the film, which received a 93% score on review site Rotten Tomatoes.

“Logan” will have some competition at the box office in the coming weeks.

Next weekend will bring the return of King Kong in the Warner Bros. movie “Kong: Skull Island.” Disney’s highly anticipated “Beauty and the Beast” revival opens in theaters the following week.

Bikers will gather at 8:45 a.m. to depart from 5015 Almeda Road at 9 a.m. on Saturday, Oct. 31. Prior to departing, guests will receive natural juice to give them energy for a 20-mile bike ride. On the bike ride, riders will stop at the The Original Hot Dog Factory to support local businesses. Once riders complete the 20-mile ride, they will meet back at Bar 5015 for a day party with complimentary food from Bee Fit Foods, drinks by Remy Martin, sounds by DJ Red Soda and a live performance by Houston rapper Slim Thug.