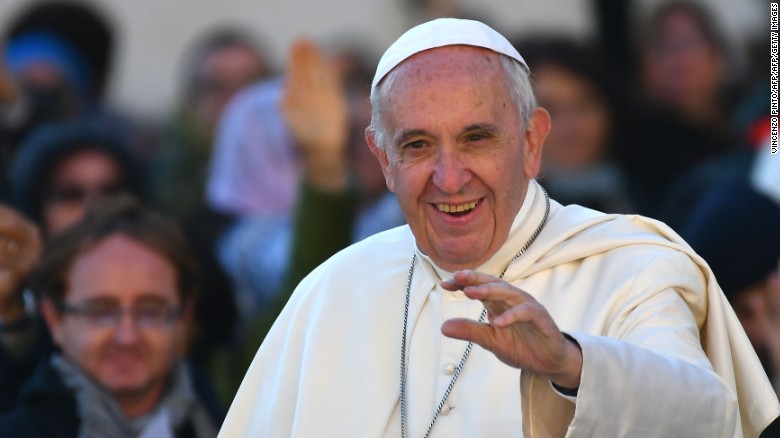 (CNN) — Pope Francis delivered a powerful message Saturday in which he warned against “social walls” and “false prophets” fueling fear and intolerance in politics.

While the Pope made no mention of Donald Trump, his comments at the Vatican have been widely seen as a thinly veiled stab at the Republican presidential candidate, whose proposal to build a wall between the United States and Mexico has been a centerpiece of his campaign. 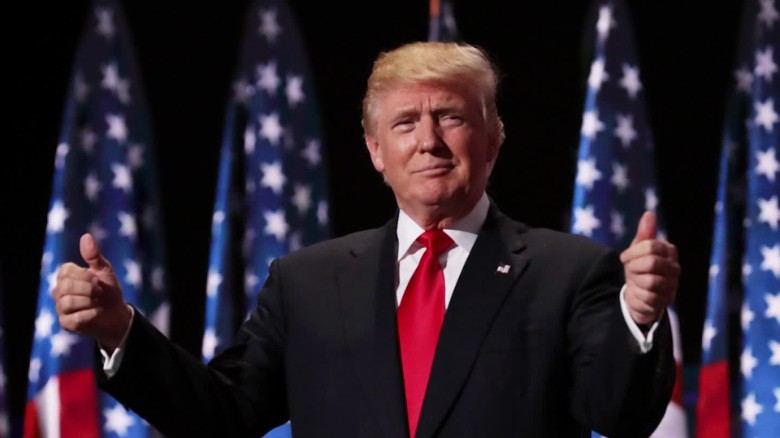 “No tyranny finds support without tapping into our fears,” Francis said. “This is key. Hence, all tyranny is terrorist. And when this terror — which was sown in the peripheries, with the massacres, looting, oppression and injustice — explodes in centers with different forms of violence, even hateful and cowardly attacks, citizens who still retain some rights are tempted to the false security of physical or social walls.

“Walls that enclose some and banish others. Walled citizens, terrified on one side, excluded, exiled, and still more terrified on the other. Is that the life that our Father God wants for their children?

“Dear brothers and sisters — all walls fall. All of them. Do not be fooled.”

While the Pope did not mention Trump’s name in these comments, he has previously thrown in his two cents on the US election.

In February, he said: “A person who thinks only about building walls, wherever they may be, and not building bridges, is not Christian. This is not the gospel.”

Trump described those remarks as “disgraceful.”

On Saturday, the Pope was addressing the Third World Meeting of Popular Movements, which brings together organizations of people on the margins of society, including the poor, the unemployed and those who have lost their agricultural land, according to the Vatican.

He reminded his audience of a pledge made at last year’s meeting to “build bridges between the people, bridges that allow us to break down the walls of exclusion and exploitation.”

He also said that in a time of “paralysis, disorientation and destructive proposals,” people “seeking the common good can overcome, with God’s help, the false prophets who exploit the fear and hopelessness, that sell magic formulas of hatred and cruelty or selfish welfare and an illusory security.”

The Pope’s comments were also seen to be directed at Latin American leaders, as he warned that greed has no place in governance.

“Anyone who is too attached to material things or to the mirror, who likes money, lush banquets, sumptuous mansions, refined suits, luxury cars, I would advise you to look at what is happening in your heart and pray for God to release you from those bonds.”

Francis then relayed the words of former Uruguayan president José Alberto “Pepe” Mujica Cordano, who he said was in attendance.

“But, to paraphrase a former Latin American president who is over here, he who has a penchant for all those things, please do not meddle in politics, don’t meddle in a social organization or a popular movement, because you will do much harm to yourself, to others, and will stain the noble cause you defend. Also, don’t meddle in the seminary,” he said.