WASHINGTON, D.C. – President Donald Trump has proclaimed April as National Sexual Assault Awareness and Prevention month, despite being accused of sexual assault, groping, and harassment by no fewer than sixteen women.

No, it’s not an April fool’s joke.

The proclamation follows in the footsteps of President Obama, who became the first president to officially declare April as National Sexual Assault Awareness and Prevention month back in 2009. Advocacy groups like the Rape Abuse & Incest National Network and the National Sexual Violence Resource Center have used the month of April to bring awareness to the issue since the since the 1980’s.

It is curious, however, that the president chose to continue with President Obama’s tradition, considering he’s actively working to undo most of what Obama did while he was in the White House. Plus there’s that whole group of women who have accused Trump of forcibly kissing, inappropriately touching, and trying to have sex with them. Then there’s that whole exchange Trump had with Billy Bush in that Access Hollywood tape from 2005. That certainly doesn’t really fit with RAINN’s definition of consent.

On Twitter, people were quick to point out the ironic nature of the president’s proclamation.

When it comes to raising awareness about sexual assault, Donald Trump leads by example.

No one has done more to increase awareness of sexual assault than Donald J Trump. https://t.co/fTdPO3ddE4

No matter what you believe about the accusations against Trump, sexual assault is a very serious issue in the United States. RAINN says 321,500 people are sexually assaulted each year. That comes out to one person every 98 seconds. 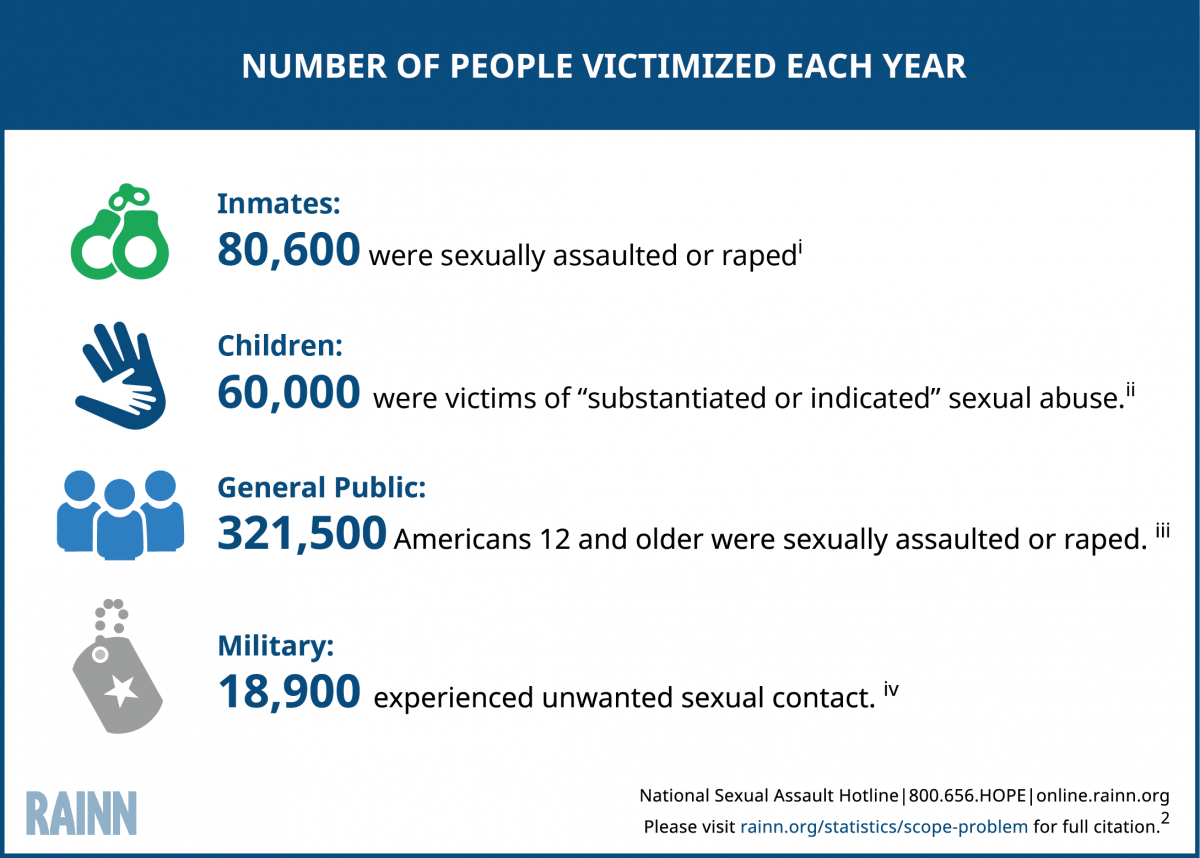 The effects of the trauma stick with many of those who have been sexually assaulted for their whole life. They have a higher probability of abusing illegal drugs, having relationship problems, and experiencing moderate to severe distress. That creates desperate circumstances for many of them.

There are resources to help victims of sexual assault. RAINN has both a phone hotline (800-656-HOPE) and an online chat service available for those who need it.

Texas DPS asks for $146 million to upgrade communication, Capitol security due to protests and pandemic

Kingwood water is safe to drink

HOUSTON (CW39) Homeless Americans who have been left off priority lists for coronavirus vaccinations — or even bumped aside as states shifted eligibility to older age groups — are finally getting their shots as vaccine supplies increase.

While the U.S. government has only incomplete data on infections among homeless people, it’s clear that crowded, unsanitary conditions at shelters and underlying poor health increase the danger of COVID-19 infections, severe complications and death.

AUSTIN (KXAN) -- As the U.S. Food and Drug Administration and Centers for Disease Control and Prevention call for a pause on using the Johnson & Johnson vaccine across the country, many states will now have to issue new guidelines on what to do with vaccine doses that have already been shipped.

AUSTIN (KXAN) — Police associations and chiefs from all over Texas Tuesday spoke about their opposition to bills gaining steam in the legislature that would allow people to carry a gun without a license.

Led by the Dallas Police Association, the press conference featured representatives from other police associations in Texas, as well as licensed instructors who teach handgun classes in order for people to obtain permits.