(CNN) — Seven miners were killed in a cave-in this week at a South African gold mine, the nation’s President and the mining company said Saturday.

The collapse took place at the Masakhane mine west of Johannesburg at the Sibanye-Stillwater’s Driefontein operations.

An earthquake Thursday led to a cave-in that trapped 13 miners underground.

Six of the miners were rescued and are in stable condition at a hospital, Sibanye-Stillwater said Saturday.

South African President Cyril Ramaphosa and Sibanye-Stillwater expressed their condolences to the miners’ loved ones.

Ramaphosa said he hopes an investigation will identify the causes of the incident and lead to solutions that will address the “unacceptable” death rates at South African mines.

“As government and South Africans at large, our thoughts and prayers are with the families of the deceased workers, among whom are workers from neighboring states including Mozambique,” he said.

Sibanye-Stillwater said a “thorough investigation” by management, the Department of Mineral Resources and others will be undertaken.

“All efforts will be made to ensure to prevent incidents of this nature occurring in the future,” the company said in a statement.

Mine safety is an ongoing concern in South Africa. 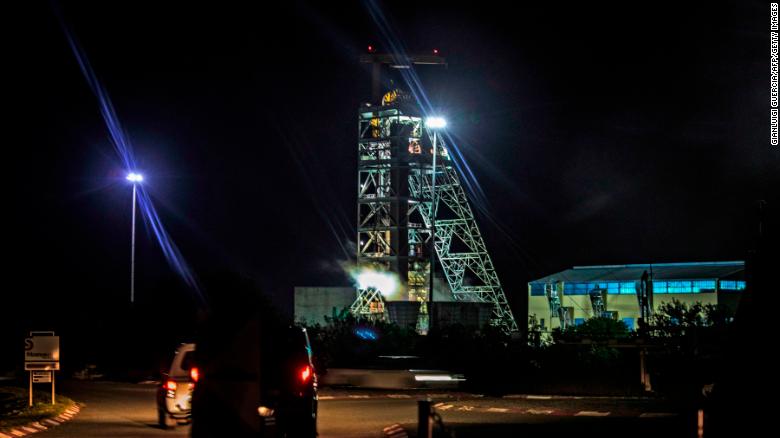 In February, more than 900 miners were rescued after being trapped in a mine for at least 24 hours following the loss of power after a storm. The rescue efforts were in Theunissen in the province of Free State.