BEIJING — An explosion at a factory killed at least two people and caused several buildings to collapse in eastern China, state media reported. 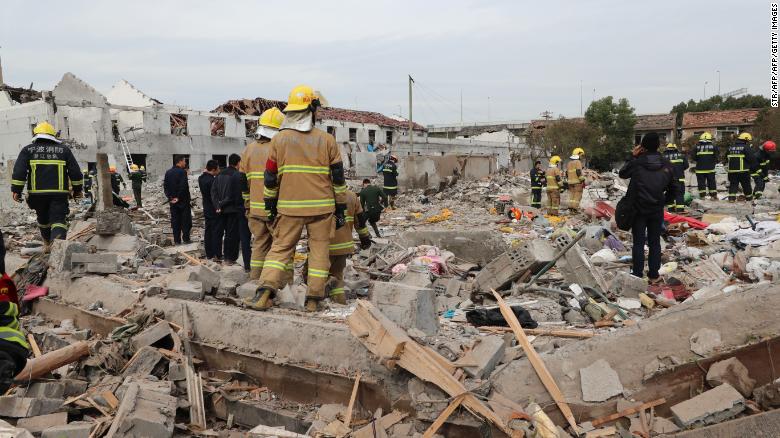 Emergency and rescue responders have been deployed to the scene.

No one lived at the site of the explosion, but garbage collectors may have working inside the factory at the time of the blast, according to People’s Daily, the official newspaper of China’s Communist Party.

The cause of the explosion is not yet known. An investigation is underway.