(CNN)In a night of many firsts, several minority and LGBT candidates won local elections that echoed the blue wave in which Democrats won races large and small.

Danica Roem defeated incumbent delegate Bob Marshall, who had been elected 13 times over 26 years, for a seat in the Virginia House of Delegates. When Roem takes office, she will be the first openly transgender candidate to be elected and serve in a state legislative body.

The race between Roem and Marshall to represent Virginia’s 13th district, which encompasses Prince William County and Manassas Park, had been rooted in ideological opposites. 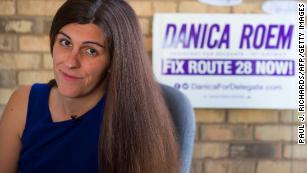 Marshall had been at odds with LGBT issues and had proposed a state bill in 2015 that would allow anyonewho has a license with the state to refuse services to gay people and earlier this year introduced a bill to restrict transgender people’s access to public restrooms, CNN local affiliates reported.

Prior to running for office, Roem worked as a journalist. 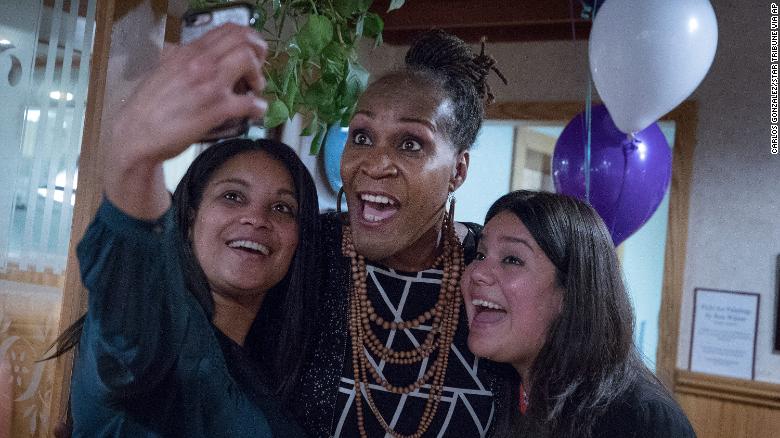 Andrea Jenkins (center) posed for a selfie as she won the Minneapolis Ward 8: Council Member race in Minneapolis on Tuesday.

Andrea Jenkins won a seat in the Minneapolis City Council to represent the city’s 8th ward, the Star Tribune reported. She won more than 70% of the votes, the newspaper reported.

Jenkins had served as a senior policy aide to two Ward 8 city council members. She touted more than 25 years of public service experience as a policy aide, nonprofit executive director, consultant and employment specialist on her website. She also described herself as a poet, writer and performer. 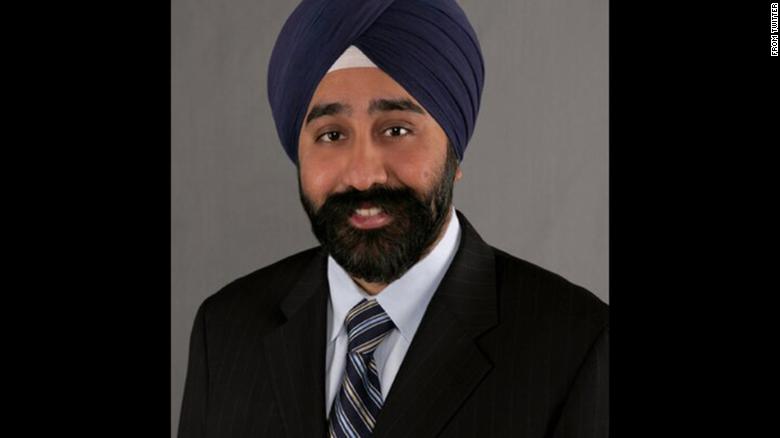 Bhalla, who had served in the Hoboken City Council for two terms was backed by the city’s mayor Dawn Zimmer, who decided not to seek another term.
“Thank you Hoboken. I look forward to being your Mayor!” Bhalla tweeted on Tuesday night.

Bhalla was born and raised in New Jersey. After finishing law school, he moved to Hoboken to work at a law firm. He won Tuesday in a six-person race for the mayor’s seat.

The race had become divisive recently as campaign fliers popped up with a picture of Bhalla in his turban that read “Don’t let TERRORISM take over our town,” reported NJ.com. 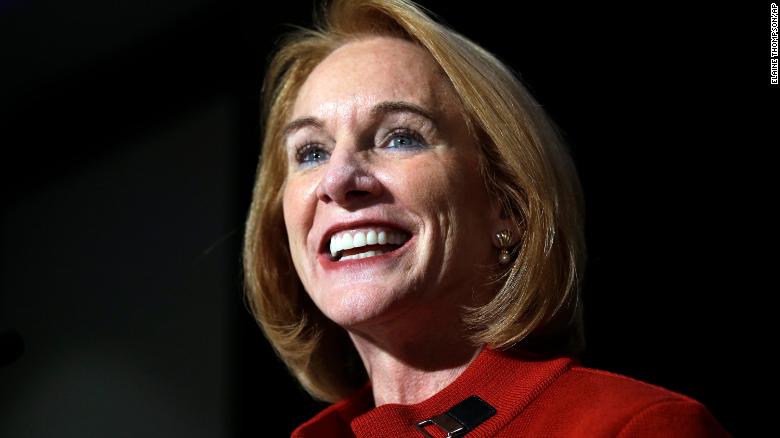 Jenny Durkan is projected to win the mayoral race, which would make her the first lesbian mayor in Seattle, reported the Seattle Times.

Durkan was born in Seattle and attended law school at the University of Washington. In 2009, she became the nation’s first openly gay US Attorney after being appointed by then-President Barack Obama. 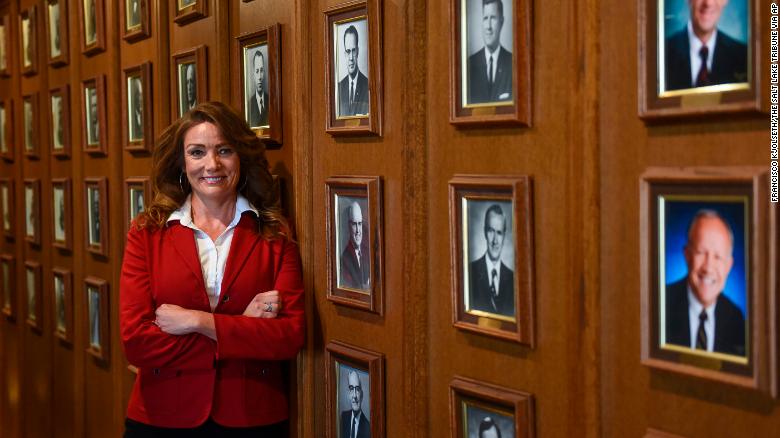 Michelle Kaufusi will be the first woman on Provo’s wall of mayors.

Michelle Kaufusi became the first woman elected mayor in the 157-year history of Provo, the third-largest city in Utah, on Tuesday night. She had 3,601 votes to Sherrie Hall Everett’s 2,695 votes, according to Utah County election results.

Kaufusi was born and raised in Provo, attended Brigham Young University and served as the president of the Provo City Board of Education, according to her campaign bio. She ran on a platform of leadership and fiscal responsibility.

Here are some more historical firsts from Election Day: 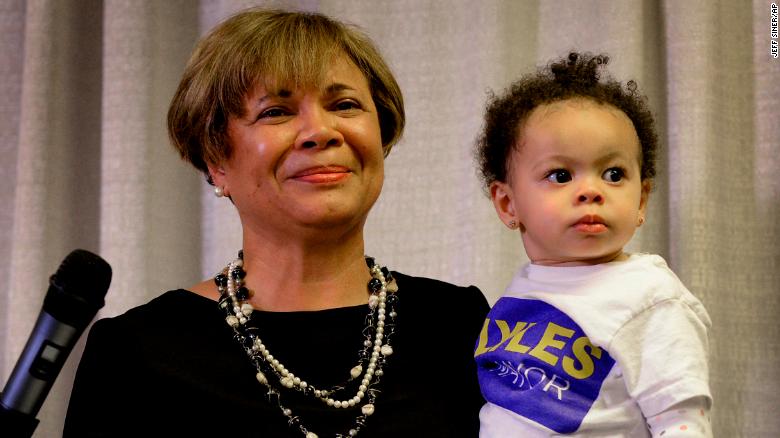 Vi Lyles, Charlotte’s Democratic mayor pro tem, listens to the applause of supporters with her granddaughter following her victory on Tuesday.

Kathy Tran became the first Asian-American woman to be elected to the Virginia House of Delegates. 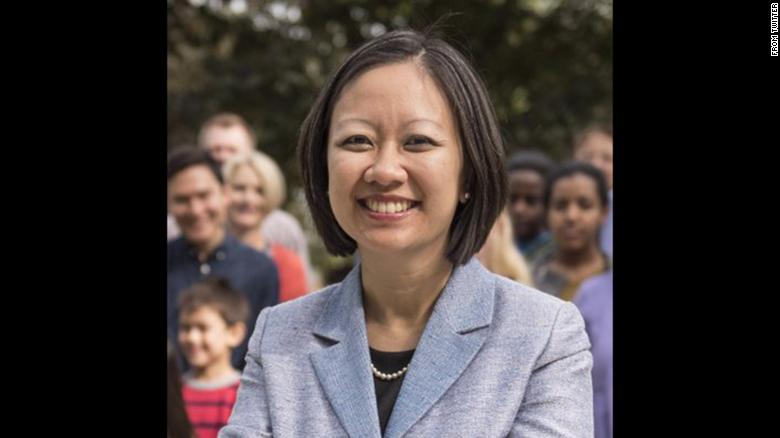 Kathy Tran was elected to the Virgina House of Delegates on Tuesday. 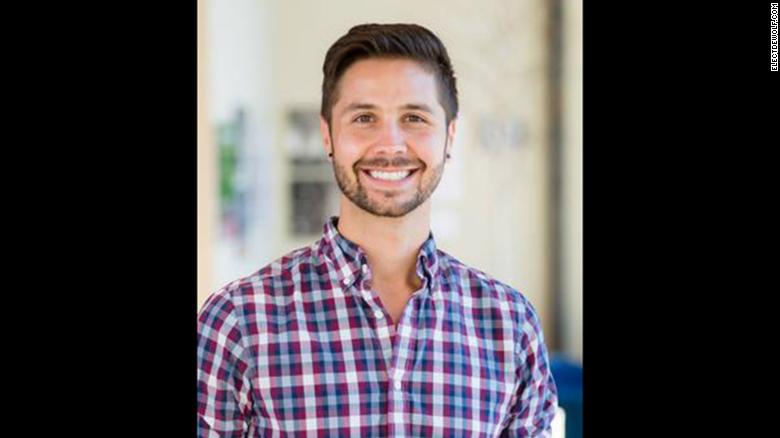 Zachary DeWolf was elected to the Seattle School Board on Tuesday. 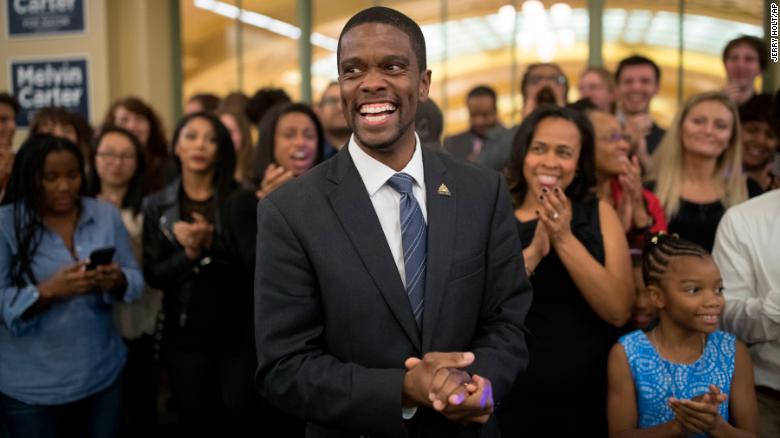