(CNN) — Hunkered in a Vietnam bunker, with rockets and mortar shells raining down, the two Marines made a pact.

It was New year’s Eve, 1968. And they promised that if they survived the war and made it home alive, the two would call each other every New Year’s Eve.

And they did. For nearly half a century, Master Sgt. William Cox and Sgt. James Hollingsworth checked up on each other.

But on Sunday, Cox will ring in the New Year alone.

His friend “Hollie” died in October. He was 80 years old. 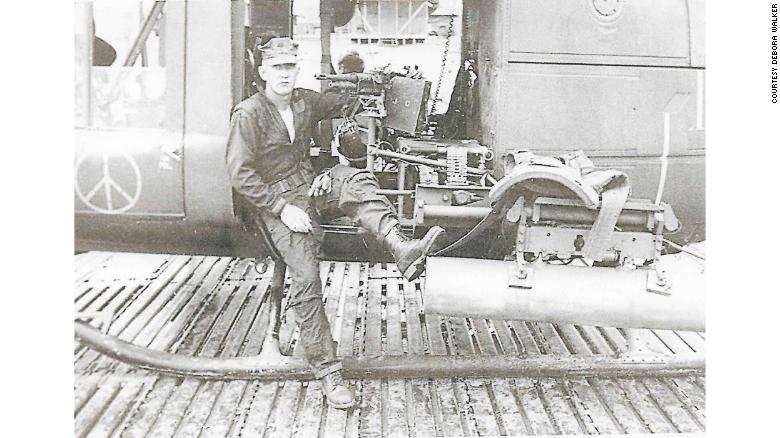 Cox and Hollingsworth flew missions together as helicopter door gunners. On the ground in Vietnam, Hollingsworth helped maintain the choppers. Cox kept track of ammunition.

In the midst of war, their friendship was a refuge.

“Hollie and I, we had our antics to relieve the tension,” Cox said. They told each other things they didn’t tell anyone else.

“‘You know me better than my family,'” Cox recalls Hollingsworth telling him.

Hollingsworth or “Hollie” moved to Georgia after his tour in Vietnam.

Early this year, Cox went to Georgia to visit his friend.

It was clear there wouldn’t be a New Years phone call on the 50th year of their pact.

Hollingsworth was terminally ill and asked his battle buddy to deliver the eulogy at his funeral. 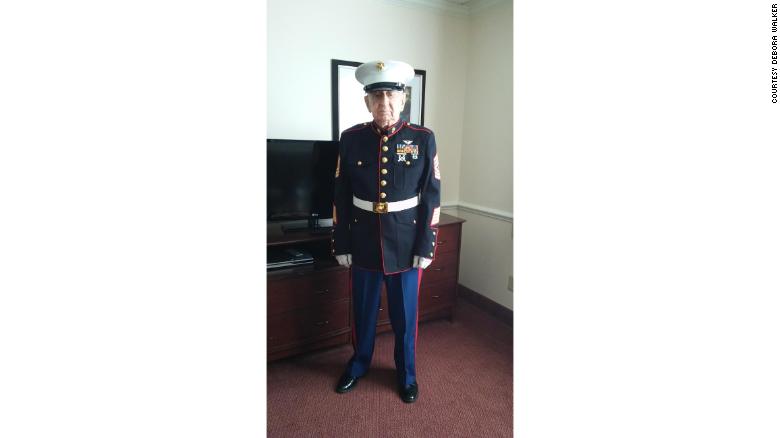 “After I left his house, I broke down,” Cox recalled. “Not about what he asked me to do, but that he was going to be checking out of life, and I was going to be a part of his departure. But I was obligated.”

In October, Cox fulfilled that final promise. He gave Hollingsworth’s eulogy and then stood vigil beside the coffin. 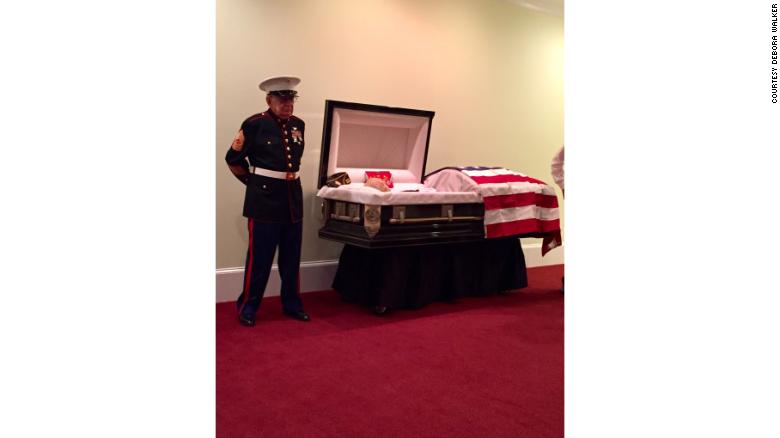 “I wanted to be with him as long as I could,” he said. “If it had been me, he would have been standing there.”

The Marine Corps motto is “Semper Fidelis,” Latin for “always faithful,” and those words resounded as Cox stood by Hollingsworth one last time.

He ended the eulogy with a phrase the two used to repeat: “Hollie, you keep ’em flying, and I’ll keep ’em firing.”

HOUSTON (CW39) It's Halloween week, so that makes it a good time to check in on an old classic question:  So really, do you believe in ghosts?  According to new survey numbers, only 20% of Americans say they definitely don't exist.  And 19% of people say ghosts probably don't exist.

20% say they definitely DO exist, and 25% say they probably exist.  So that's 45% of people who more or less believe in ghosts. Finally, 16% of people say they "don't know" if ghosts exist.

DALLAS (NEXSTAR) -- A Texas teen with a debilitating illness is sending is sending some "faith" to her unlikely new penpal, Cowboys quarterback Dak Prescott, following his career-altering injury earlier this month.

Rebecca Taylor, 17, recently received an autographed football from Prescott inscribed with the word "faith." While most people might be floored to receive a personalized ball from the leader of America's team, Rebecca had no idea who he was. Having spent the last 7 years in the hospital, football hasn't been on top of her priority list.

How US gun culture compares with the world in 5 charts