LODON — Prince Harry and Meghan Markle have ticked off another item from their royal wedding to-do list — choosing a florist.

The couple have tasked London florist Philippa Craddock with decorating St. George’s Chapel at Windsor Castle, where the wedding is set to take place on May 19.

Craddock’s team plans to use white garden roses, peonies and foxgloves, as well as branches of beech, birch and hornbeam for the chapel’s floral displays. 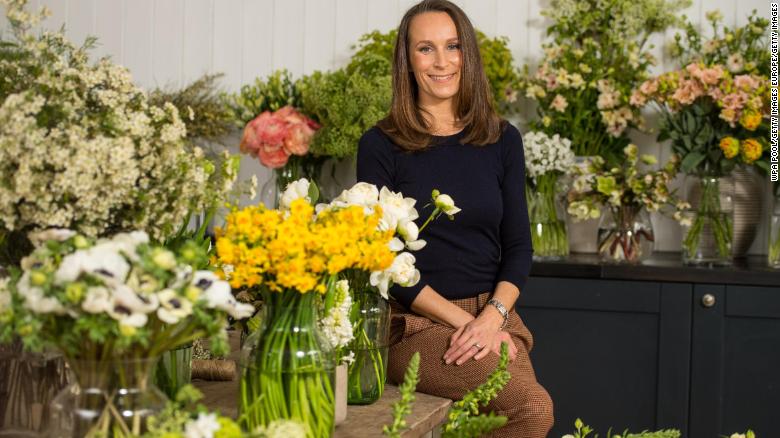 Many of the plants will be sourced from the gardens and parkland of the royally-owned Crown Estate and Windsor Great Park.

“Where possible, Philippa will use flowers and plants that are in season and blooming naturally in May,” Kensington Palace said in a statement released Saturday.

After the wedding, the flowers will be distributed to local charities.

Self-taught florist Craddock has been in the business nine years, with past clients including the Victoria and Albert Museum in London, Hampton Court Palace, and designers Alexander McQueen and Christian Dior.

Last week, the royal couple revealed that pastry chef Claire Ptak, who was raised in California and now owns London-based bakery Violet Cakes, would be creating their wedding cake. 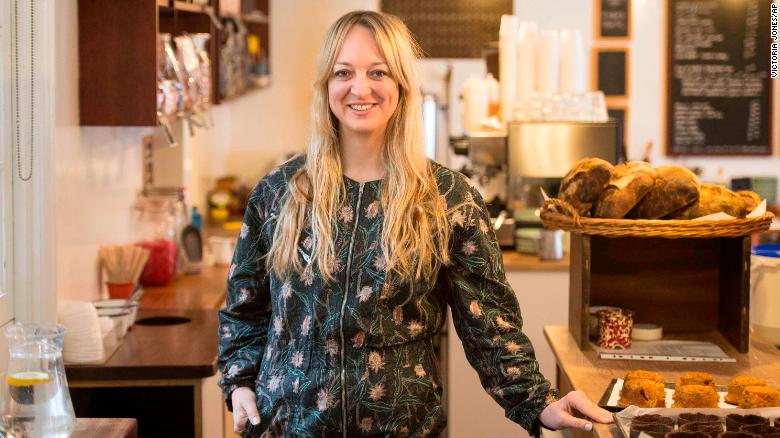 According to the palace, the couple asked Ptak to make a “lemon elderflower cake that will incorporate the bright flavours of spring” rather than the more traditional fruitcake. It will also feature buttercream and fresh flowers as decoration.

More than 2,600 people, many of them ordinary members of the public, will be invited into the castle grounds to watch the arrival of the bride and groom and their guests.

Last month, the royal family revealed the route of the procession following the ceremony, when the newlyweds first emerge as husband and wife. 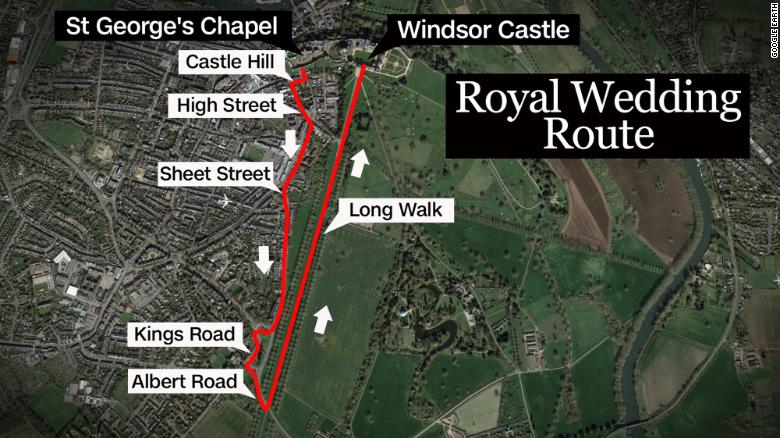 They will leave Windsor Castle in a carriage and travel along High Street through the town of Windsor, before returning to the castle by the Long Walk, according to the palace. Windsor is about 40 km (25 miles) west of central London.

‘This crazy journey together’

Prince Harry and Markle announced their engagement in November, when Harry told reporters he knew Markle, an American actress, was “the one” from “the very first time we met.”

In an interview with the BBC, Markle said the couple first met in July 2016 on a blind date set up by a mutual friend. After a second date, the couple took a camping trip to Botswana, where they could finally be alone.

“We were able to really have so much time just to connect,” Markle said, “and we never went longer than two weeks without seeing each other, even though we were obviously doing a long-distance relationship. We made it work.”

Harry proposed on a “cozy night” in early November at Nottingham Cottage, Markle told the BBC, with an engagement ring he designed himself. It features a diamond from Botswana, flanked by two smaller diamonds from the jewelry collection of Princess Diana, Harry’s mother, who died in 1997.

HOUSTON (CW39) In his first official acts as president, Joe Biden is signing executives orders on a broad range of issues, from the coronavirus pandemic to climate change and immigration, to fulfill campaign promises.