In a tweet Friday evening, USC said the school and Nikias “have agreed to begin an orderly transition and commence the process of selecting a new president.” 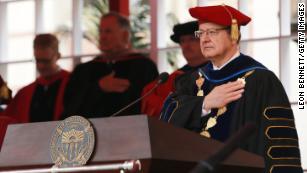 A USC faculty organization had asked Nikias to resign. The group passed its resolution Wednesday night, voting 24-0 with four abstentions, said Paul Rosenbloom, a computer science professor who is president of the USC Academic Senate.

Tyndall was fired in 2017 for inappropriate behavior, according to USC. University officials said the school reached a settlement with the doctor and did not report him to law enforcement or state medical authorities at the time. 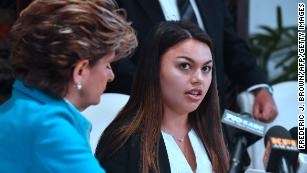 Seven women have filed lawsuits alleging Tyndall, a former gynecologist at USC’s student health center for nearly 30 years, used racist and inappropriately sexual language during consultations and conducted pelvic examinations with his fingers and didn’t wear gloves. The lawsuits are against Tyndall and USC.

The physician does not face any criminal charges.