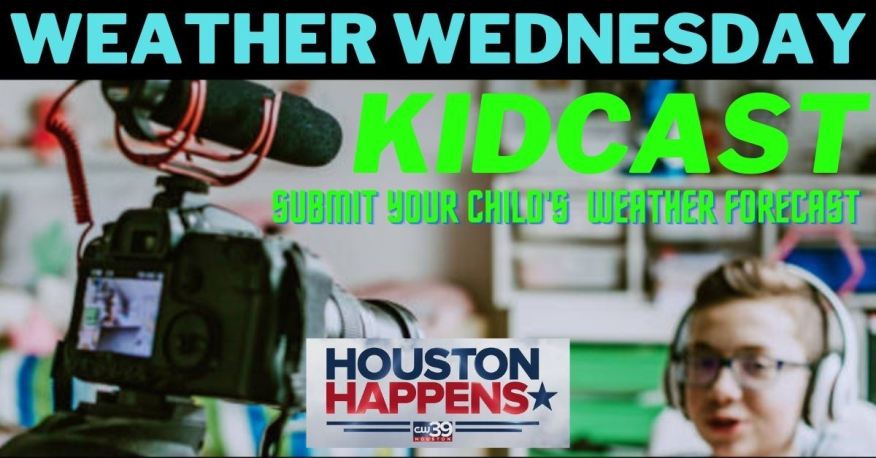 Close
You have been added to End Zone Extra Newsletter

HOUSTON, Texas (KIAH) – Good Friday morning, Crush City! Houston Happens host Maggie Flecknoe took the show on the road to Minute Maid Park. She has a full preview of Game 1 of the ALCS as the Houston Astros get ready to host the Boston Red Sox.

Join Maggie along with the Astros Shooting Stars, Orbit and more!

The Astros are the third team in MLB history to reach the league championship series in five consecutive seasons, joining the Braves (1995-99) and Athletics (1971-75). Houston manager Dusty Baker has only been around for these last two. He took over after manager A.J. Hinch was fired after being suspended for his part in the scheme.

In fact, the changes have started. Some of the lanes located outside the METRO station are already red. These lanes will be designated for bus-only or car-pool lanes.

HOUSTON (KIAH) — Here’s what you missed on Eyewitness News at 9 here on CW39 Houston.

The northbound lanes along the North Freeway near I-10 were closed for hours Wednesday night after a man was found shot to death in his car.