FOURTH WARD, Houston – They may be little, but they are fierce and mighty, the Fourth Ward Freedman’s Little League team.

Coach Earl Pruitt created the team in June. He grew up in the neighborhood and after losing his mother in April, wanted to make her proud. Pruitt took the mere $30 he had in his pocket and printed fliers to put around the neighborhood. “If you build it, they will come,” said Pruitt. Since then he’s had about 30 kids on and off the team.

CW39 Houston’s Maggie Flecknoe spent time with the team where they practice on Gregory Lincoln Baseball Diamond in the Fourth Ward. 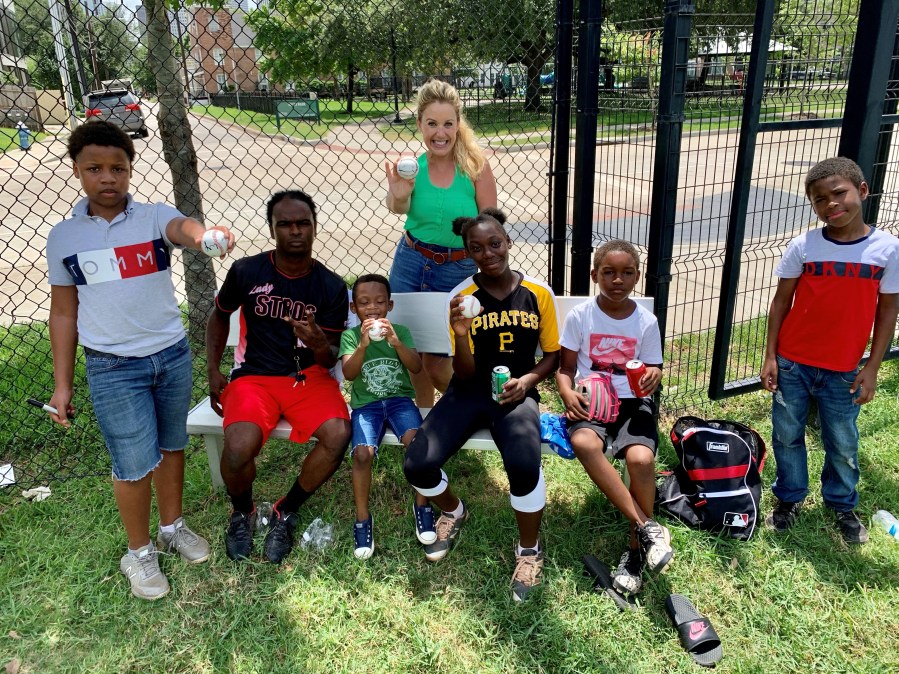 BROOKSHIRE, Tx (NEXSTAR) – This year more than ever people are decorating for the holidays. And for many that means decking the halls with a fresh Christmas tree.  CW39 Houston’s Maggie Flecknoe headed out to Dewberry Farm in Brookshire, where you can cut down your own Christmas tree. And there are plenty to pick from. Owner Larry Emerson started growing Christmas trees since the farm opened in 2002. Now 18…

CONROE, Texas (NEXSTAR) – Before you carve into your Thanksgiving feast, how much do you really know about the “star” of the show, the Turkey?! CW39 Houston’s Maggie Flecknoe paid a visit to Red Gate Farms Poultry in Conroe, where owner Paul Hahs gave her a lesson in Turkey 101. For more on Red Gate Farms Poultry, please visit:

Houston Area ICU Nurse Honored With A “Thank You” And A New Car!