The anger that he has consistently displayed in public and his tendency to lash out against his critics, whomever they might be, even the parents of a slain soldier, has sent Republicans into a full-scale panic. His willingness to make false statements or to play around with facts involving matters of national security has generated immense criticism. 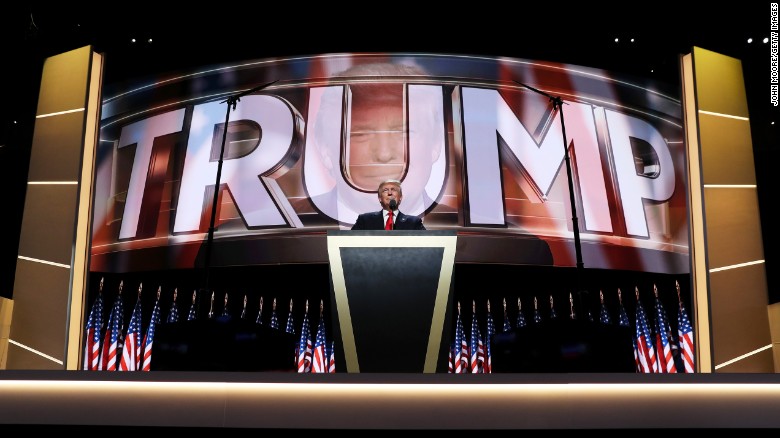 There is even some evidence that his inner circle of advisers, including Paul Manafort, doesn’t feel that they have control about what he says when in front of the crowds and the camera. In a new Washington Post/ABC News poll, only 33 percent said Trump has the “kind of personality and temperament” to serve effectively as president, compared to 59 percent for Clinton.

There are many things that we don’t really learn on the campaign trail. Candidates make all sorts of policy promises that will never come true. They present portraits of themselves and their families that are often at odds with their private reality. They talk about new eras of civility and bipartisanship that have no chance of surviving the realities of a polarized Washington. The organizational and strategic challenges of campaigning are very different than those of governing.

But there is one lasting characteristic of a candidate that does become apparent as presidential campaigns drag on, and that is their temperament. The way that candidates respond to the immense pressures of the campaign trail and the way that they do or don’t withstand the inevitable onslaught of attacks that they face from their opposition gives us a very good glimpse into what kind of person we would be electing to this job.

And temperament matters in a presidency. Having a good temperament, being able to remain constrained in the public eye, showing good judgment on how to speak about adversaries and allies, being able to contain moments of anger and outrage that will be a key part of four years in the White House, making certain you know the facts before making potentially provocative statements — all of this matters very much. 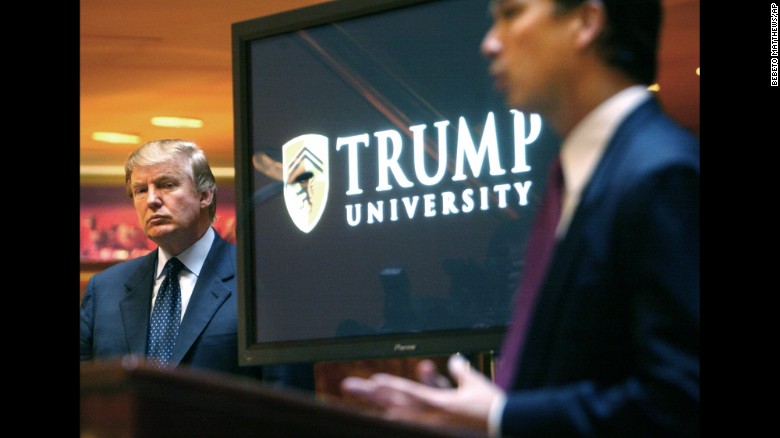 Temperament is essential to successful diplomacy. The words that a president says in public and private have a huge effect. Many of the more successful moments for presidents have taken place when they chose to use the right words rather than rely on bluster in moments of crisis.

President George H.W. Bush, continues to receive accolades from many historians for remaining silent as the Soviet Union collapsed. Rather than boasting about the triumph of the Western forces, he allowed the process to unfold so that this would not become a story about the U.S. His son George W. Bush, who remains one of the most controversial presidents in recent years and still comes under criticism for his false claims about weapons of mass destruction in Iraq, does receive credit for making an extraordinarily moving speech soon after 9/11 reiterating that the U.S. would be engaged in a battle against terrorism rather than against Muslims.

His predecessor, Ronald Reagan, was often masterful during the tense negotiations between 1985 and 1987 with Mikhail Gorbachev that produced the historic INF arms agreement. Many decades earlier, John F. Kennedy set the standard during the Cuban Missile Crisis in 1962 as he guided his advisers and the public, pushing back against military pressure to employ force, and avoided nuclear war.

In dealing with members of Congress and interest groups, temperament is essential, particularly in the tough and brutal partisan world in which we live. The temptation for presidents is to get angry and to lash out against what can be obstinate opposition.

Even a president as cool and collected as President Obama has found it difficult to contain his emotions at moments, particularly following the horrific mass shootings like Newtown. But to be to as effective as possible in this era, presidents need to exhibit a level of restraint that avoids giving their opponents more fodder.

During the late 1990s, President Bill Clinton was a master of this part of politics when he refused to engage in the vitriol coming from congressional Republicans and witnessed, as a result, the public turn against House Speaker Newt Gingrich and his colleagues even as they were moving to impeach him.

In private meetings, he had the ability to win over members like Gingrich during negotiations over the budget despite their public wars. Clinton kept governing, he restrained himself as their rhetoric intensified and he ended his term with strong approval rates.

The temperament of the president also matters in terms of how the public ultimately thinks of government. Few people were as damaging to the institution of the presidency as Richard Nixon. There were many things about Nixon’s presidency that undermined public confidence in the institution, but one of the big ones was everything that we learned about him as a person.

The shocking kind of language that he used in private, revealed through the tapes, devastated the public’s image of the man in the White House. We could never turn back from “expletives deleted.”

The continued discussion that we have had about the comments Nixon made on the White House recordings, such as once telling an adviser that “Jews are just a very aggressive and obnoxious personality,” revealed a hateful person in the Oval Office. The vindictive way that he treated his opponents was shocking.

All of this forever tarnished the image of the White House and every president since has lived under Nixon’s shadow. With Trump, the problem may be even worse since so many of his most incendiary comments have been made in public. A new generation of Americans is watching this campaign, as one Clinton commercial has reminded voters with pictures of children seeing Trump’s more colorful moments, and perhaps forming lasting impressions about how our democracy works.

Writing in The New York Times, Michael Morell, who was the acting director of the CIA from 2010 to 2013, wrote that he would vote for Hillary Clinton: “Trump has no experience on national security. Even more important, the character traits he has exhibited during the primary season suggests he would be a poor, even dangerous commander in chief. These traits include his obvious need for self-aggrandizement, his overreaction to perceived slights, his tendency to make decisions based on intuition, his refusal to change his views based on new information, his routine carelessness with the facts, his unwillingness to listen to others and his lack of respect for the law.”

So Donald Trump has a temperament problem and how he handles himself in the next few weeks will be as important as anything else in determining whether this campaign implodes in a way that we have never seen in American history.

If he continues to lash out in public against anyone who comes his way and if he continues to make rambling and disjoined and patently false statements about vital policy issues, he might very well face a Republican National Committee that wishes it could turn to him in the board room in desperation and say: “You’re fired!”

4 of 5 areas with most CHL’s border Houston, League City is number 1