The Prime Minister described the operation, which comes after Iraq recaptured eastern Mosul, a “new dawn” in the liberation of Mosul. He urged Iraqi organizations to provide humanitarian services and support to the liberated area.

“Go forward with my blessing, heroic forces of Iraq,” he said on state television.

The Iraqi air force dropped millions of leaflets over western Mosul late Saturday, warning residents of an offensive by ground forces on the ISIS-held part of the city. The area has been targeted only by airstrikes in the past. 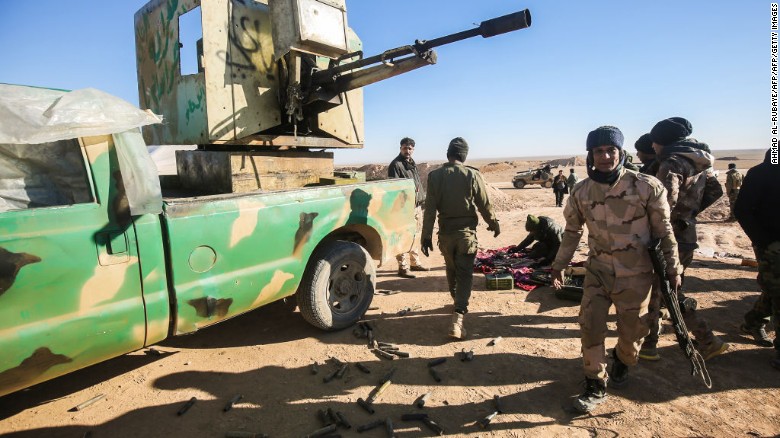 Iraqi forces have had control of the eastern part of the city, which is divided by the Tigris River, since January.

The offensive to retake Mosul’s west bank has been one of the Iraqi force’s toughest challenges.

The forces will not be able to attack across the river because all five bridges connecting the eastern and western parts of the city are heavily damaged, so the offensive is expected to come from the south and west. 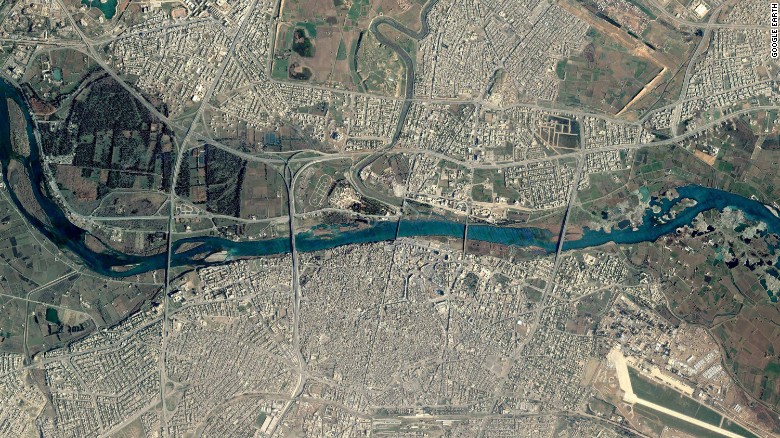 Moreover, the older part of the city has warrens of alleys that are impassable to military vehicles.

Save the Children warned that “the impact of artillery and other explosive weaponry in those narrow, densely-populated streets is likely to be more deadly and indiscriminate than anything we have seen in the conflict so far”.

ISIS over the past two years has dedicated much of its defensive preparations to this area.

The leaflets say Iraqi forces are already making advancements and are “providing guidance and recommendations” for citizens ahead of the offensive.

The leaflets also warn ISIS members to turn in their weapons and surrender “before they face their inevitable fate at the hands of our heroic forces.”

As many as 800,000 civilians live in western Mosul, according to the United Nations. It said UN humanitarian agencies will assist civilians caught in the fighting.

“The situation is distressing,” said Lise Grande, the UN humanitarian coordinator for Iraq. “People, right now, are in trouble. We are hearing reports of parents struggling to feed their children and to heat their homes.”

The offensive to retake Mosul from ISIS’s brutal rule began in October with a push by the Iraqi army, counter-terrorism forces, federal police and Kurdish Peshmerga fighters.

ISIS seized Mosul, Iraq’s second-largest city, in 2014. It is the militant group’s last major stronghold in the country.