MOSCOW — A critic of Russian President Vladimir Putin, who was hospitalized this month after suspected poisoning, has left the country to seek further treatment, the man’s lawyer said Sunday.

“This morning, Vladimir Kara-Murza flew abroad with his wife Evgenia Kara-Murza, accompanied by physician to undergo a rehabilitation course after repeated severe poisoning (a few days earlier he had been in a critical state of coma),” reads a Facebook statement posted by Kara-Murza’s lawyer, Vadim Prokhorov.

Kara-Murza was released from a Moscow hospital, said Prokhorov, who did not reveal his client’s destination.

“The diagnosis in the discharge summary is the same — ‘toxic effects of unknown substances,'” Prokhorov said.

The lawyer added that Kara-Murza plans to continue to pursue “the restoration of democracy in Russia.”

Kara-Murza, who fell into a coma in 2015 after a suspected poisoning, was hospitalized February 3 after falling ill. He is part of Open Russia, an organization of anti-Putin activists who are calling for open elections, a free press and civil rights reforms.

His wife told CNN on February 9 that Kara-Murza had awakened from a medically induced coma. Evgenia Kara-Murza has blamed the Kremlin for her husband’s hospitalizations.

CNN cannot independently confirm her claims, and Russia has denied any connection to Kara-Murza’s illness. 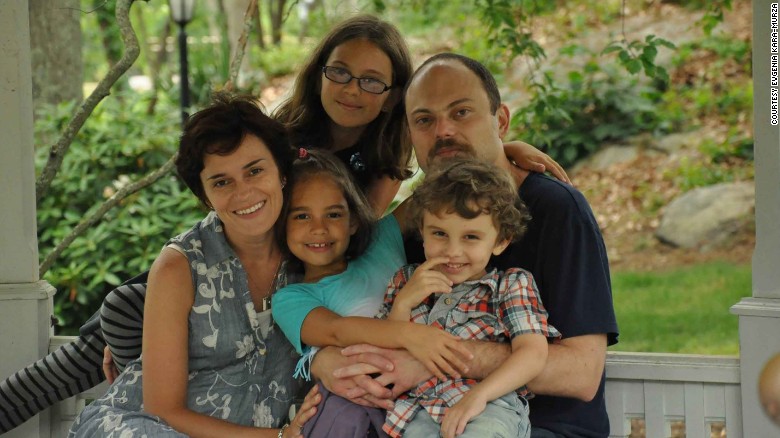 Doctors in the hospital where Kara-Murza was treated said then his illness was caused by a “toxic substance,” Prokhorov said.

Kara-Murza, who lives part time in Virginia with his wife and three children, was in Russia to promote a documentary on the assassination of his friend, the former leading opposition figure Boris Nemtsov.

Nemtsov was shot to death on a bridge near the Kremlin as he walked home from a restaurant in February 2015. Kara-Murza became ill four months later. 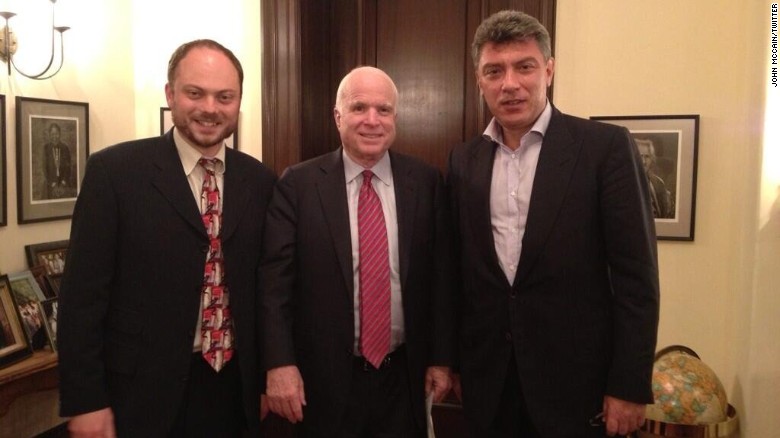 Kara-Murza’s hospitalization triggered an outcry from US lawmakers.

US Sen. Marco Rubio has urged the White House and the State Department to question Russian authorities about the case.

“Vladimir Putin does not deserve any benefit of the doubt here, given how commonplace political assassinations and poisonings have become under his regime,” said Rubio, a frequent Putin critic. “I am praying that Kara-Murza’s condition improves.”

‘I’m so sorry, all I want is a hug’: 12-year-old accused of leading Oklahoma police on wild chase