(CNN) — A Southwest Airlines flight from New Orleans to Orlando was forced to make an emergency landing when one of the engines failed, the airline said.

A woman who was on the plane with her husband and three children told CNN affiliate KOCO that the engine was right outside her window.

“It was just a big explosion. There was some smoke and then nothing,” she told the Oklahoma City station . “I saw parts flapping in the wind.”

The plane started shaking and breathing masks were deployed as the airliner descended. 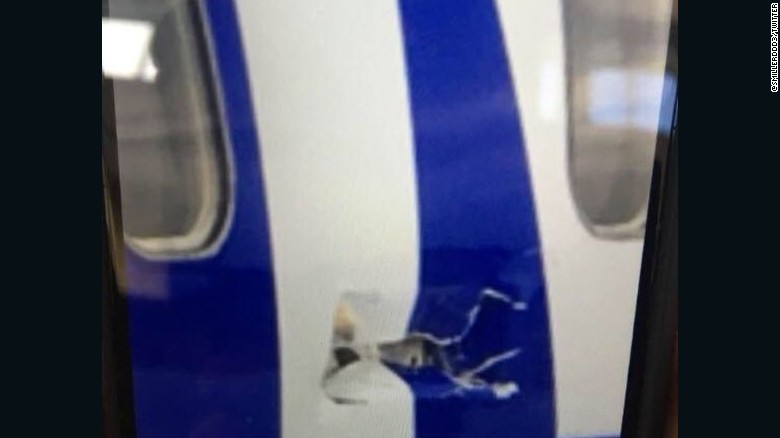 Some people started screaming and crying, the woman said.

None of the 99 passengers or five crew members was hurt, Southwest said.

The plane, Southwest Flight 3472, diverted to Pensacola when the crew declared an emergency, the Federal Aviation Administration said. Southwest described the engine trouble as a mechanical issue.

“(The crew) stayed professional. They were amazing,” the woman, who was not identified, told KOCO. “I mean, we couldn’t have had a better crew, and it was thanks to that pilot that we’re all alive.” 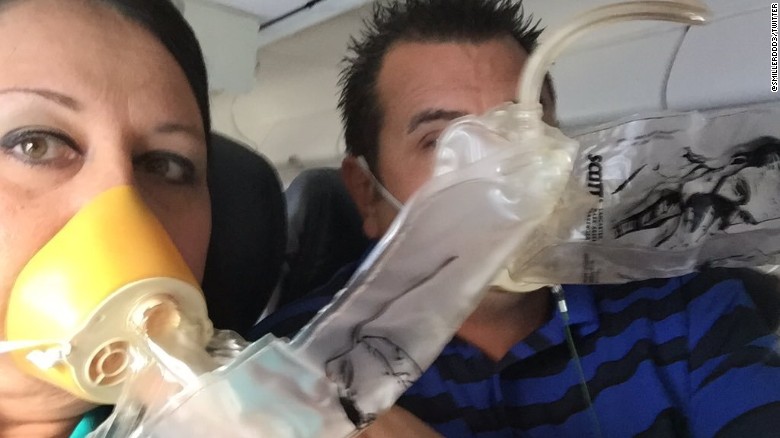 The woman said that once the plane seemed to stabilize, one of the pilots came into the cabin and told the passengers that the engine was lost.

The FAA and the National Transportation Safety Board are among the agencies investigating the incident.

According to the FAA, the airliner involved is a Boeing 737, which has two turbofan engines, one on each wing.